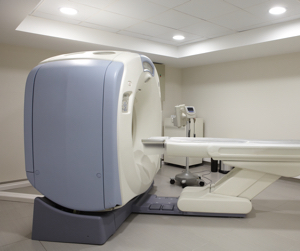 Players who suffer an episode of concussion may, rarely, have persistence of non-specific symptoms for a number of weeks. This is known as the post-concussion syndrome.

Symptoms include headache and dizziness.

Impaired mental capacity is revealed by poor memory, poor concentration and slow decision making and it is unclear if these symptoms are due to an on-going injury or recovery process or are the consequence of psychological factors.

These players should undergo formal neuropsychological testing as well as an MRI brain scan.

If these tests are normal, there is no specific treatment other than rest and reassurance.

Return to sport is not advisable while symptoms are present as exercise appears to prolong the condition.

Recurrent episodes of concussion are a cause for concern. If a player has more than one episode of concussion in a season, it is mandatory that he or she recovers fully and completely prior to resumption of sport. This may involve extensive neurological and neuropsychological assessment.

The use of concepts such as ‘three episodes means retirement’ has no scientific basis and should be abandoned.

We use cookies to optimise your experience, and to enable us to understand how visitors use our website. By clicking ‘SAVE SETTINGS’, you are affirming your consent to the use of cookies as they are configured below. Click ‘More Info’ to learn more about the various purposes that we use cookies for.
More InfoSAVE SETTINGS
Manage Cookies

The purposes for which we use cookies are listed below. You can manage your preference for any purpose that is not strictly necessary to deliver the core website experience.
Necessary Always Enabled